When Bandyallsvenskan, the Swedish second division of bandy, contacted us for a new communication platform, we wanted to create something that was true to the league, its players, staff and supporters. While most sport leagues are looking towards American super leagues like the NHL, NBA or NFL for inspiration, we realized this wouldn’t be anywhere near what Bandyallsvenskan is about.

It’s a league without professional players, and the step between the first and the second league is huge. Also, most teams hail from traditional working communities in Sweden like Skutskär, Ljusdal, Kungälv and Falun – and the stadiums are, to be fair, not that impressive.

While most leagues try to cover up these things as weaknesses, we found something that rang very true to Bandyallsvenskan.

That’s when “Arbetarserien” was born (meaning something like “The Workers’ League”).

To launch the new platform, we wrote and executed a film starring some of the players in the league in their daily life and jobs, with renown Swedish actor Ulf Friberg giving the voice to it. 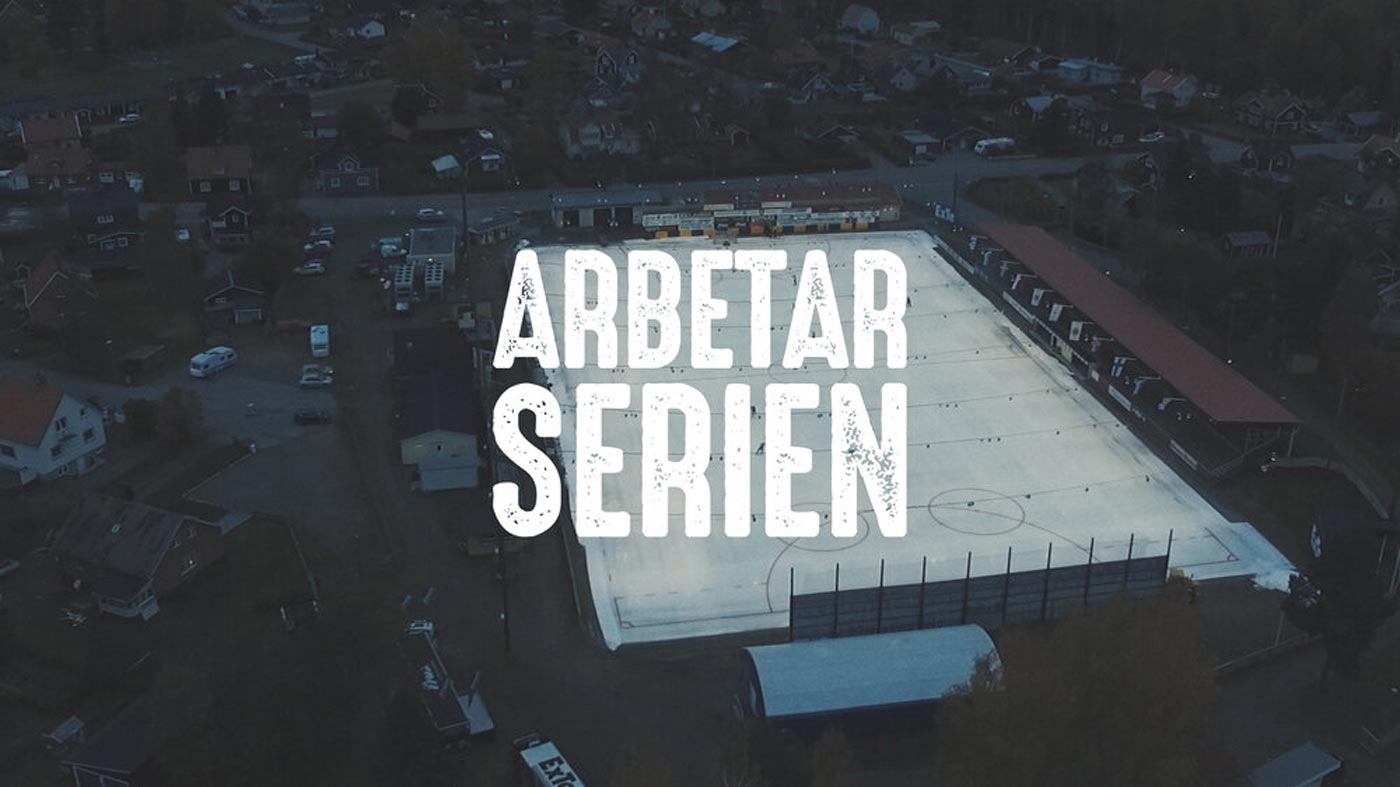 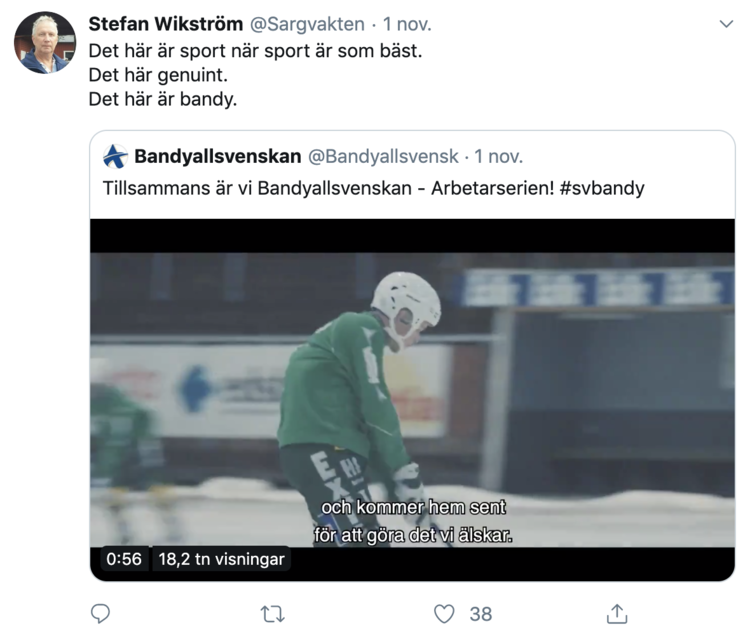 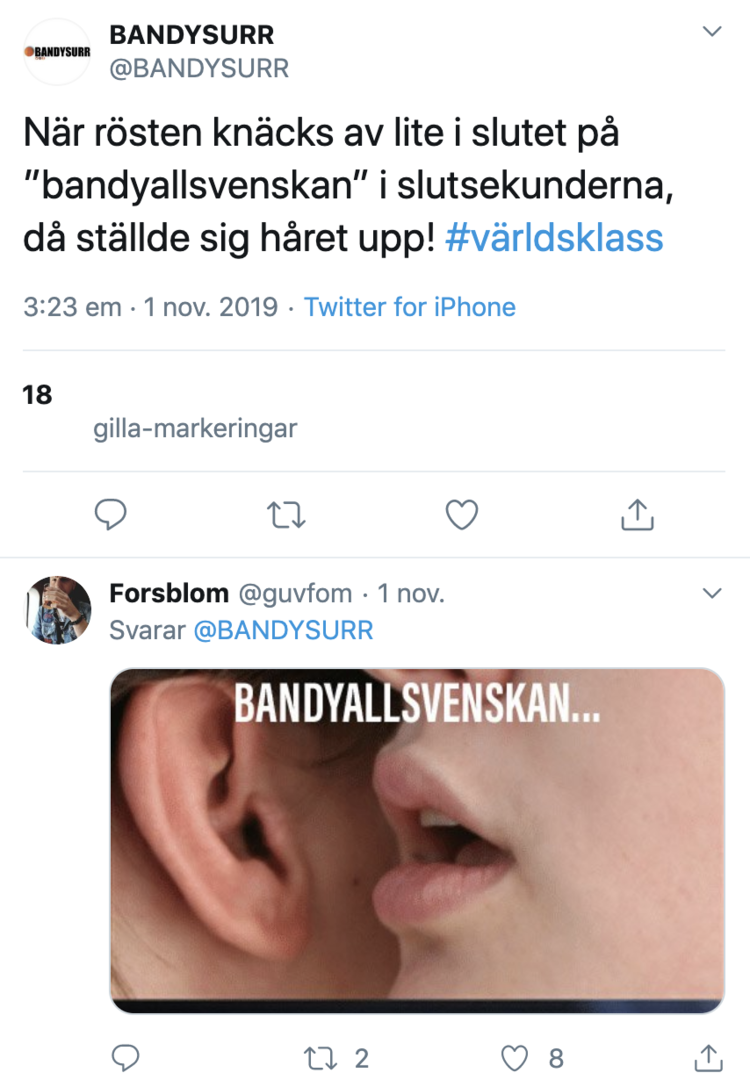 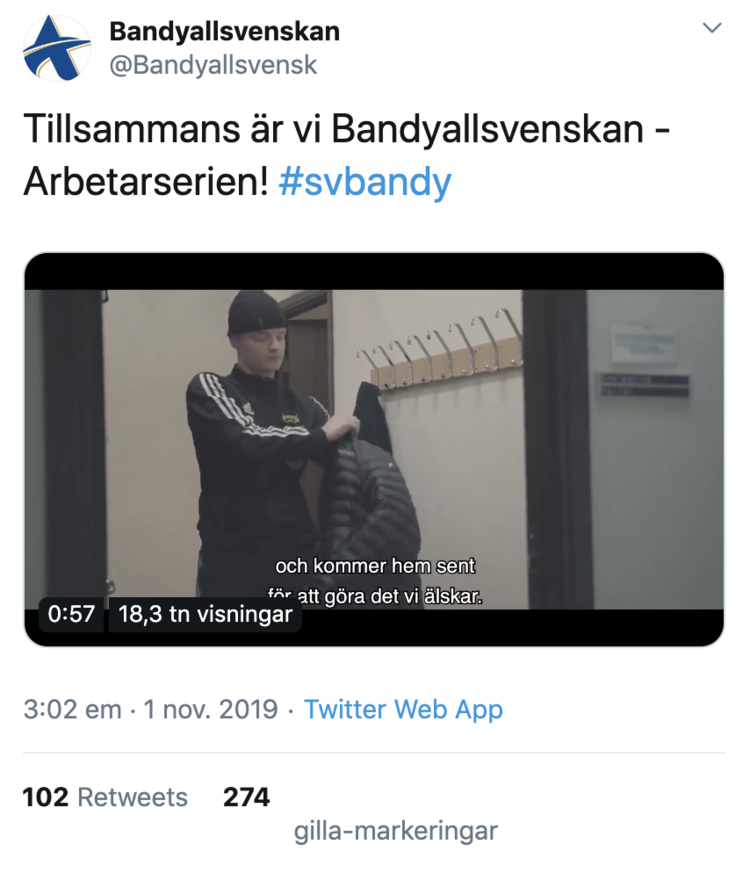