OBOS Damallsvenskan - Close to the stars

In 2020, Sportbladet bought the rights to broadcast OBOS Damallsvenskan, the top league in Sweden for women’s soccer. For the start of the season in April 2021, we launched the campaign ”Close to the stars” together with Sportbladet, which aims to emphasize the high quality you can find in the league – and the fact that it’s right here, in Sweden.

As Swedes, we are very fond of international football. We follow Liverpool, Barcelona, Milan… both on television and, when we can, live on site. We simply love to see our favorite players in the best leagues, wherever that might be. In the long run this means that our children will grow up with Messi, Salah and Ibrahimovic on their backs.

Meanwhile, we have one of the world’s best soccer leagues at home. A league that has been standing in the shadow of its male counterpart, even though it – unlike its male version – contains some of the best players in the world. Players who in several cases have grown up in the same places as us, live similar lives and who are not so different from us.This is a secret that we want to uncover.

And maybe you’ll visit Gothenburg instead of Liverpool next time. And maybe in the future we might see Blackstenius, Seger and Diaz on our children’s backs instead.

OBOS Damallsvenskan.
Close to the stars. 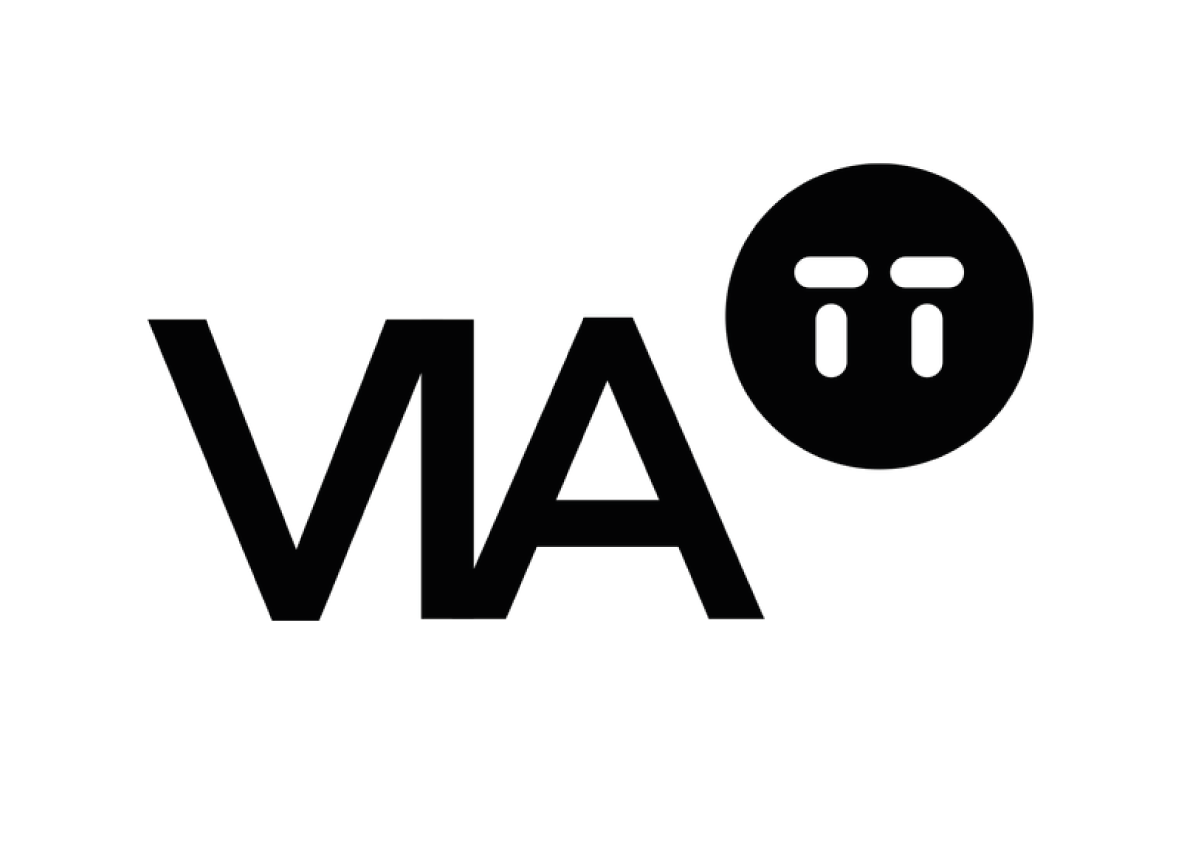